"So entirely one are we that, in all our associations, ever side by side on the same platform, not one feeling of envy or jealousy has ever shadowed our lives. We have indulged freely in criticism of each other when alone, and hotly contended whenever we have differed, but in our friendship of years there has never been the break of one hour. To the world we always seem to agree and uniformly reflect each other. Like husband and wife, each has the feeling that we must have no differences in public. Thus united, at an early day we began to survey the state and nation, the future field of our labors. We read, with critical eyes, the proceedings of Congress and legislatures, of general assemblies and synods, of conferences and conventions, and discovered that, in all alike, the existence of women was entirely ignored."
- Writing of Susan B. Anthony, Eighty Years And More: Reminiscences 1815-1897 by Elizabeth Cady Stanton

The women's suffrage movement, started at Seneca Falls, was driven by many people who argued for the rights of women.

Click the images below to learn more about the heroes of the early years of the women's movement. 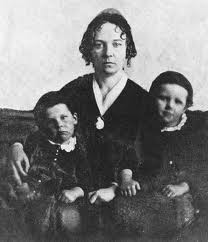 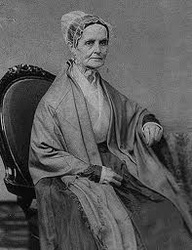 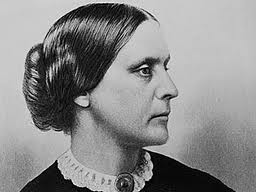 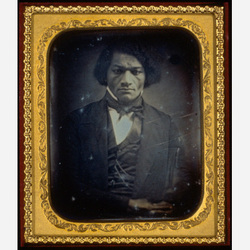 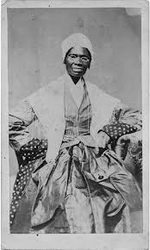 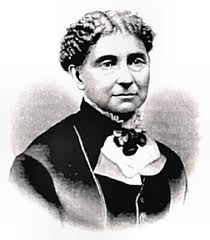 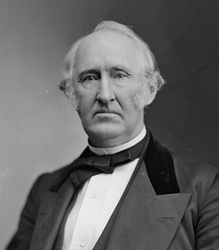